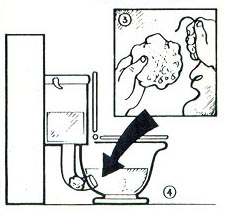 Want to fight tyranny and oppression, but not sure what to do?

Here are a few practical hints from a hilarious, fully illustrated CIA Sabotage Manual created in the early 1980s by Reagan’s spooks to overthrow the leftist government of Nicaragua.

According to the guide, you don’t need missile launchers or suitcases full of CIA cash to overthrow a pesky socialist government demanding land reforms and the redistribution of wealth:

“Some might think that today’s armed struggle requires military supplies and economic resources only available to states or terrorist bands armed by Moscow. There is an essential economic infrastructure that any government needs to function, which can easily be disabled and even paralyzed without the use of armaments or costly and advanced equipment, with the small investment of resources and time.”

From “What The Free Nicaraguan Can Do In Order To Tie Down The Marxist Tyranny“,

I’m not sure if any of these techniques would be useful against today’s oppressive right-wing Western governments, but I’m willing to clog a toilet or two for a little liberty. 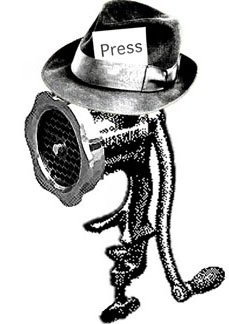